State Bar File Took It Upon Themselves To File Charges  Against Dan Warner  Aaron Kelly and Raees Mohamed That Head Up The Kelly Warner Law Firm Located In Scottsdale Arizona.

After a 16 month investigation an official charges have been filed against Arizona based law firm Kelly Warner Law and the attorneys.  Sources say "criminal charges are possible due to the nature of the allegations and the investigation could expand into the rest of the firm including the paralegal and other staff.

Other sources say Federal RICO Suit Is  Imminent against members of the firm and Richart Ruddie  as well others not named in the complaint.

We will have more on this story as it develops.

The complaint is below. PRINTER FRIENDLY COPY CLICK HERE 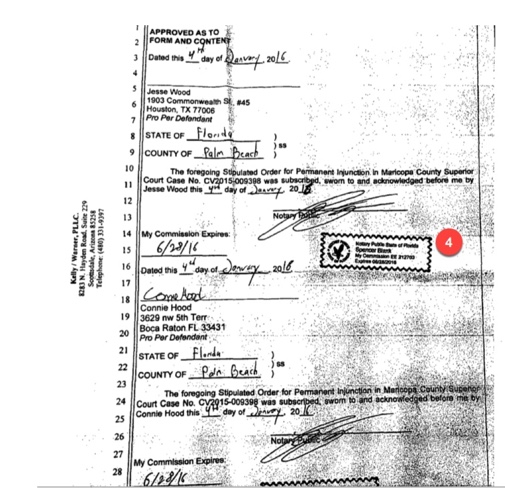 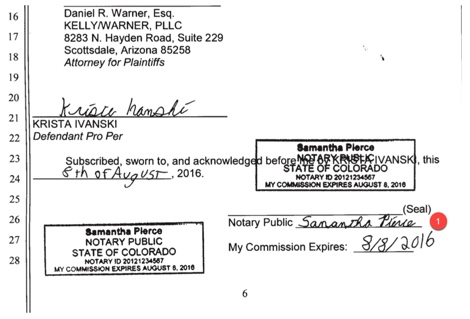 Digging deeper, we noticed that Krista Ivanski and Samantha Pierce have signatures that are strikingly similar, one significant similarity being the very distinguishable way that the “i” is dotted.

In the image below, it appears that the handwriting for the “Amanda Sparks” notarization was also the same as that used for “Krista Ivanski” & “Samantha Pierce.” 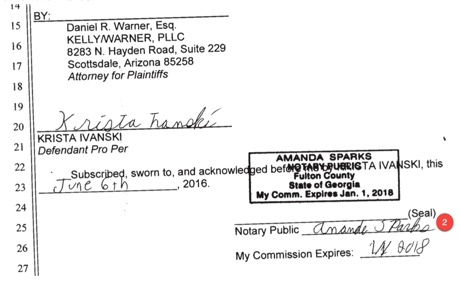 In summation, this lawsuit, filed by Attorney Daniel Warner, appears to have the following characteristics: 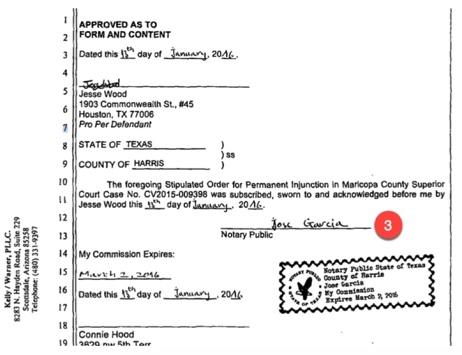 Upon comparing the signatures and dates on these documents by the notary to the other documents, there are, again, notable similarities: 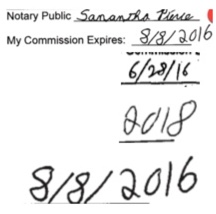 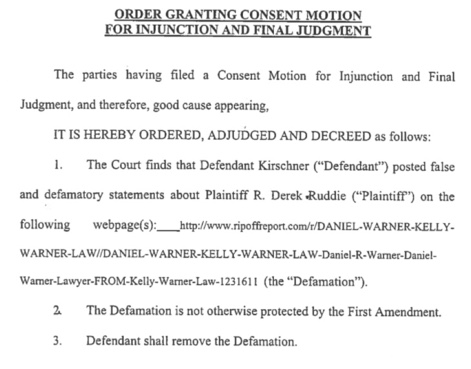 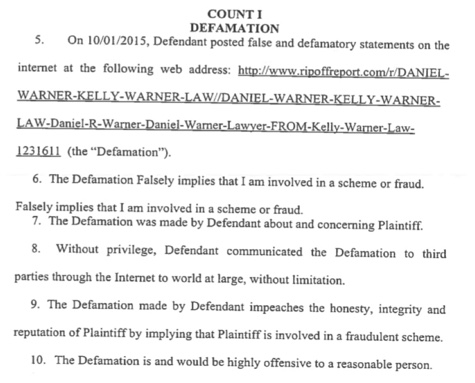