The lawsuit was filed on behalf of six plaintiffs, all residents of White County, who say they have been jailed or otherwise threatened with legal punishment for being unable to pay court-ordered fines. 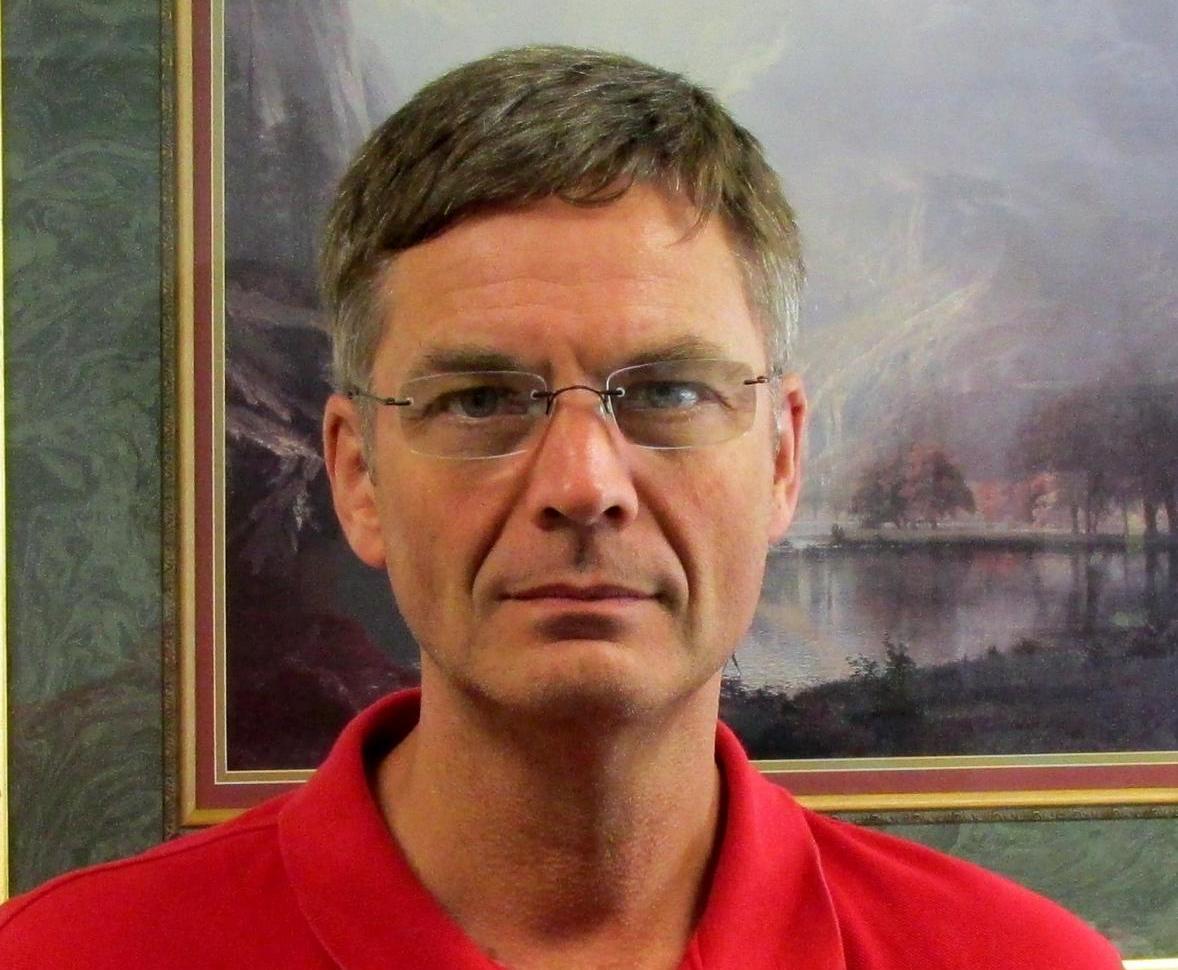 White County District Court Judge Mark Derrick, who is accused in a lawsuit of imposing excessive fees without assessing the ability of defendants to pay.
Credit Bad Government In Arkansas Blog

A civil rights organization has filed a lawsuit alleging that an Arkansas district court judge is running an illegal “debtors’ prison” in White County. The Lawyer’s Committee for Civil Rights Under Law contends that Judge Mark Derrick not only imposes excessive fines without evaluating the ability of defendants to pay, but also jails defendants for nonpayment 30 days at a time.

The lawsuit was filed on behalf of six plaintiffs, all residents of White County, who say they have been jailed or otherwise threatened with legal punishment for being unable to pay court-ordered fines.

Kristen Clarke, the president and executive director of the Lawyer’s Committee, told the media in a phone conference that Judge Derrick’s practices are unconstitutional.

One plaintiff, Nikita Mahoney, said she was jailed by Judge Derrick for 45 days. She was the sole breadwinner of her family and said she lost both her job and custody of her children after being jailed. Mahoney and her husband owe the court a combined total of $300 in fines every month.

Her original charge? A failure to vacate.

Another plaintiff, Kimberly Snodgrass, reports being convicted of ten separate failure to pay charges. Each time, she received hundreds of dollars of fines added to her account. She has lost jobs and been evicted multiples times as a result of the enormous debt, Snodgrass said.

Though the lawsuit has only six plaintiffs, Clarke says that Judge Derrick’s actions have affected many more individuals. She mentions that White County has a 16 percent poverty rate, which is 4 percent higher than the national average. The median income for White County residents in 2016 was only $22,510, according to the U.S. Census Bureau.

"We believe that this class of persons include tens of thousands of individuals who have all been penalized by Judge Derrick’s policies and practices, which functions as an illegal modern-day debtors’ prison," Clarke said.

In 2016, Derrick was re-elected to the court after running on a promise that he would impose high fines and fees. He has advocated for a strict "no tolerance" policy when it comes to payment, which is posted publicly on his court kiosk.

"I know my fines are a lot higher," Derrick told the Searcy Daily Citizen in 2016. "I have a policy: Stay out of trouble for four years…make your monthly payments…If they can do that for four years, they can do it for the rest of their lives."

The lawsuit seeks declaratory relief, which means no damages will be awarded and no actions will be taken by the court, with the exception of officially declaring the rights of persons involved.

Judge Derrick did not respond to a telephone message left by KUAR News seeking comment.