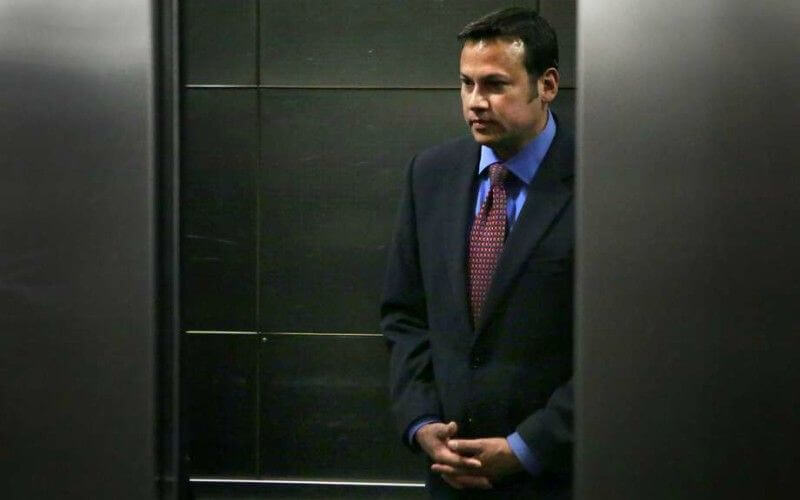 Summary: A San Antonio area attorney coerced clients to perform sexual acts in return for legal representation and recorded the acts, one of which involved a young girl.

A San Antonio attorney has made some very bad choices, landing him behind bars. Mark Benavides was originally charged with 35 sexual assault charges including compelling prostitution in April. Sexual assault of a child charges have been added to the list. He now faces 39 counts of sex charges.

Clients claim that Benavides forced them into providing sex acts in return for representation. He recorded some of the sexual encounters, 250 in total. Three of his clients came forward last year, which prompted the investigation and arrest.

The child abuse claim stems from an encounter on January 29, 2011 when he “intentionally and knowingly” had oral and sexual intercourse with a 17-year-old girl. A video of the acts were discovered last November when he was originally arrested for coercing clients to have sex with him for legal representation.

Last year when he was first arrested, Benavides claimed he was innocent, stating, “They’re all false accusations. It’s very frustrating when you try to help somebody, hold their hand through the process, and then they turn around and stab you in the back by making stuff up about you.”